MEET TOGETHER CALLED: Caring for Caregivers 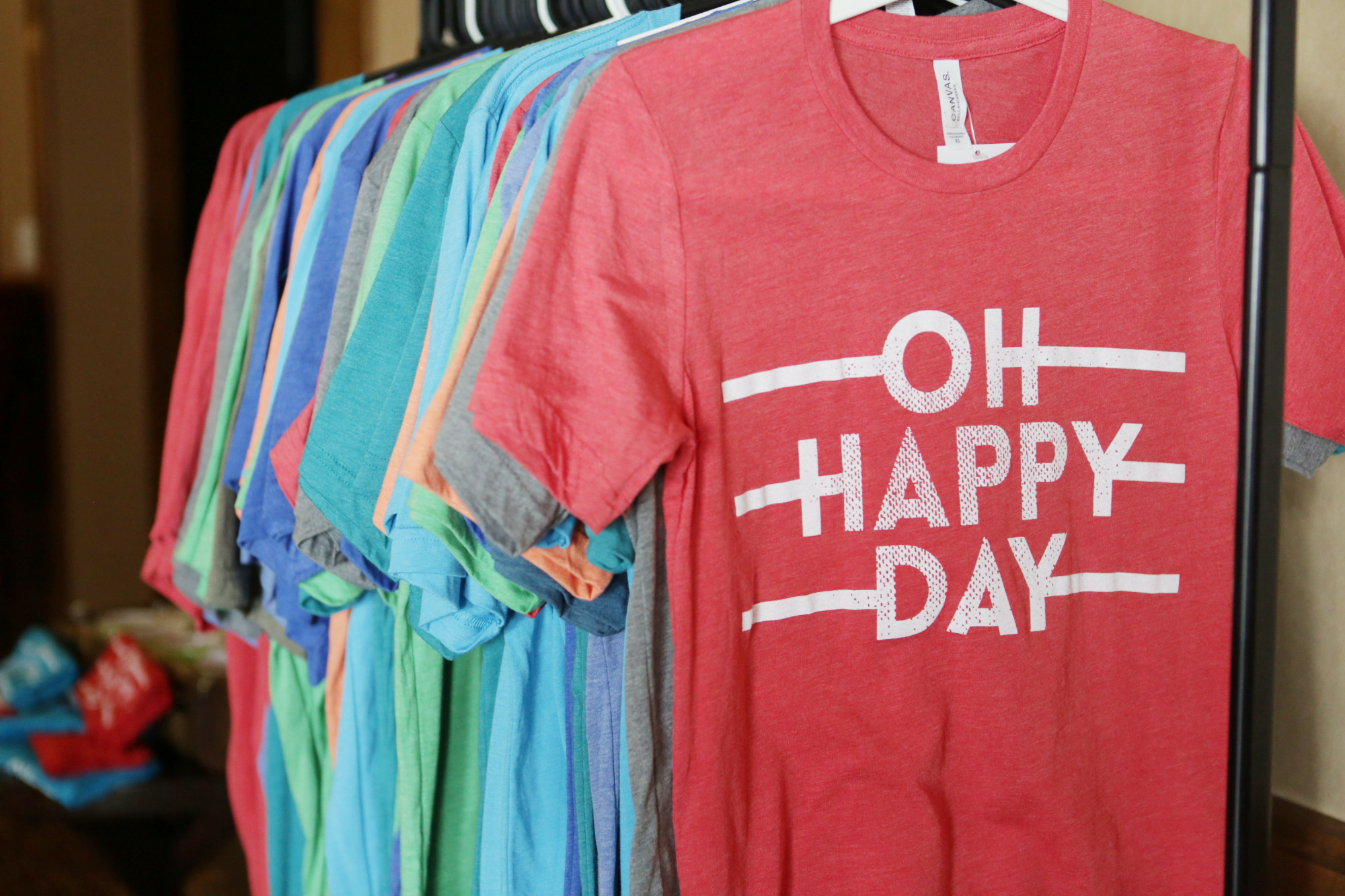 Meet Kelly Raudenbush, co-founder of The Sparrow Fund, which works to serve families in adoption and those caring for waiting children. In 2012, The Sparrow Fund began hosting Together Called,  a Christian faith-based weekend marriage retreat designed specifically for foster and adoptive husbands and wives.

What led to the creation of Together Called?

It's hard to believe that it was about 8 years ago that Together Called originally began. Imagine a long table at a cafe with about 12 women gathered around it. There was lots of laughter and so much heart, so much intention. How could we join arms to serve local moms through adoption better? That was our mission. We talked grand ideas and dreams as a faithful brain trust. When the last mug was set down and the last chair pushed in, we were resolved to do something very different than what we thought we might be doing. We decided that we needed something for marriages, not for women alone. Serving a community of mamas would be so good; but intentionally building marriages would be best.

That's how Together Called started. Just a handful of women who wanted to serve and wanted their own marriages to be served as well. We all wanted what we thought Together Called could offer. We wanted space to reconnect with our husbands. We wanted to have someone stand before us and speak to our weariness and remind us that God has called us to pour ourselves out. We wanted to hear that He is pleased with us despite our own messages of incompetence playing on repeat.

That just doesn't get old. We don't grow out of needing that. I guess that's why we're still running with this thing so many years later.

There are a number of conferences out there focused on adoption; each one is unique in some way. What would you say makes Together Called unique?

It’s so encouraging to know there are more and more opportunities for parents to come together and get what they need—whatever that might be. All of them are valuable in what they offer to families. The Together Called leadership team works really hard to create a non-conference atmosphere from before the weekend even starts. Every year, we work together with great intention so that Together Called can be an opportunity for husbands and wives to reconnect with each other or connect on a deeper level for the first time, recognize that they are part of a community and build relationships there where they can give and receive, and remember the One who called them to this from the start. Some parts of Together Called look very much alike other conferences—there is worship music and speakers. We’ve also built in little touches so couples feel valuable and cared for, designated time for husbands and wives to connect with each other, and opportunities to laugh.

We count it a privilege and joy to do this work. Every year, we receive confirmation that we are still where we need to be. One way that comes is through the people who partner with us through financial sponsorships—like Fund the Nations has provided consistently over the years—so that we can offer the lowest cost possible to the husbands and wives who want to be there. Another way is through the responses from those men and women who come. There’s nothing supernatural about Together Called itself. But, every year, we get to hear stories of how God has used that weekend in supernatural ways, somehow magnifying glimpses of good for those who struggle to see it and putting broken pieces back together. Our hope is that our leadership team would continue to grow in our connections with Him, with our spouses, and as a community so that we can serve others faithfully. Together Called is one of the ways He’s called us to do that. And, we’ll keep pressing on as long as He calls.

Together Called is one part of what you do through The Sparrow Fund. What have you learned over the last 7 years through working to nurture and educate others before, during, and after their adoptions?

So much. When Mark and I started The Sparrow Fund in 2011, we focused on what he and I could do for families, mainly through grants for families to get preadoption support. While we do a whole lot more now than we did then, I can honestly say we are less focused on what we do and more intentional about how we do what we do. We’ve learned that the best way we can nurture families is by caring for caregivers. And, the best way we can care for caregivers is as a team. That team may start with Mark and I working closely together, but The Sparrow Fund is not a Mark and Kelly thing. We have three other couples committed to supporting us and serving with us in all that we do. The community they provide is essential to us. And, as of last year, we have a family services coordinator, Erin Garrison, whose heart and partnership with us has allowed us to revise our grant program to include more nurture and be more consistent with our mission to care for caregivers.

If you could tell the world one thing about adoption, what would you say?

People who know me know that I’m rarely short on words. I do like to talk, particularly about adoption. But, when it comes down to it, my words are just words, my own reflections of our experience. If given the platform to tell the world only one thing about adoption, I’d simply offer an invitation—look and see. Don’t just listen to me talk about brokenness and risk and the healing that can only happen through relationship. Press pause and see for yourself. Pay attention to how God brings families together and shows us His character all the while.

CONNECT WITH TOGETHER CALLED: