MEET BRENNA: He Delights in the Details 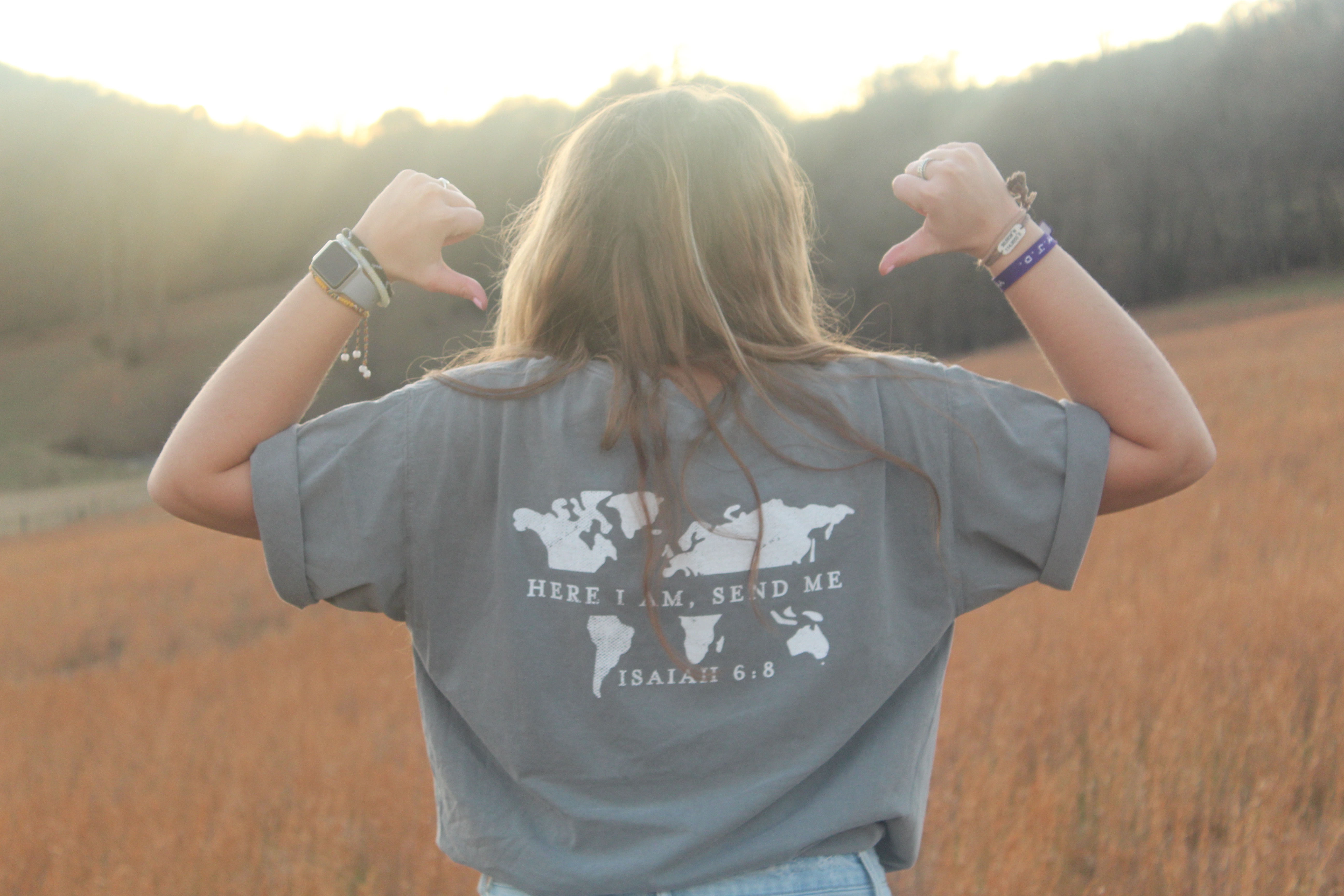 MEET BRENNA LUTTRELL: she fell in love with a country across the world and found  that there is joy in being where He has called you to be.

How did the Lord call you to spend Christmas break serving in Asia?

The Lord has a funny way of working, and as I look back I never fail to be amazed by His faithfulness and the way He delights in the details. So two summers ago I was participating in this internship program at a camp, and the missions focus was East Asia. The whole two weeks the Lord was breaking my heart for the lostness there and their need for the gospel. He was also making it very clear that international missions was going to part of my story, and I just needed to stop running from it. Two months later, the Lord opened up a door for me to go to a country in East Asia over Christmas. I went, I fell in love, and He opened up a door this Christmas for me to go back! I am so thankful the Lord never stopped pursuing me!

In what ways did you see the Lord at work during your time there?

While I was there the Lord showed me a lot personally, but He also showed up big time through the ministry we were doing! We saw 18 people come to know the Lord- PRAISE HIM FOR THAT!!!! While I was there though, He continually showed me that He does go before (Isaiah 58:11) and that there is no greater place to be than where He has called you.

Why do you think it’s important for believers to serve internationally and support others who are called to do so?

Matthew 28:19-20 is obviously something Jesus said, but I think we often think that is just something for the people in the Bible. People need the gospel, they need Jesus and the reality is that there are people around the world that have NEVER heard the name of Jesus. I met three while I was in East Asia that had no clue who Jesus was, had never heard His name, and had NEVER heard the gospel. As believers in Christ we should not want to keep the gospel to ourselves, we should want everyone to hear it. We should want everyone to have Jesus. We are ALL called to Go, rather that is down the street, another state, or another country. International missions may not be for everyone, but building the Lord’s kingdom is!

What did you learn about yourself while serving overseas?

I was reminded of my dire need for Jesus. Each day as I watched the Lord break down language barriers and provide protection I was in awe. In those moments I was reminded of how weak I am and how much power the Lord holds. I was reminded that most of the time at home I choose comfort, but with the freedoms I have I should be sharing Jesus with anyone and everyone that I can!

What advice do you have for someone who wants to go a mission trip but is scared to step out of their comfort zone?

Just do it! Pray about it, spend time with the Lord and I promise the He will absolutely blow you away with His plans. I was the child that would not spend the night away from home, international missions surely was not in my comfort zone! When we are placed in areas outside of our comfort zone, the Lord grows and molds us far more than we realize! If God can use me overseas, He can use anyone!!