MEET BECCA: Show His Love Through Your Love 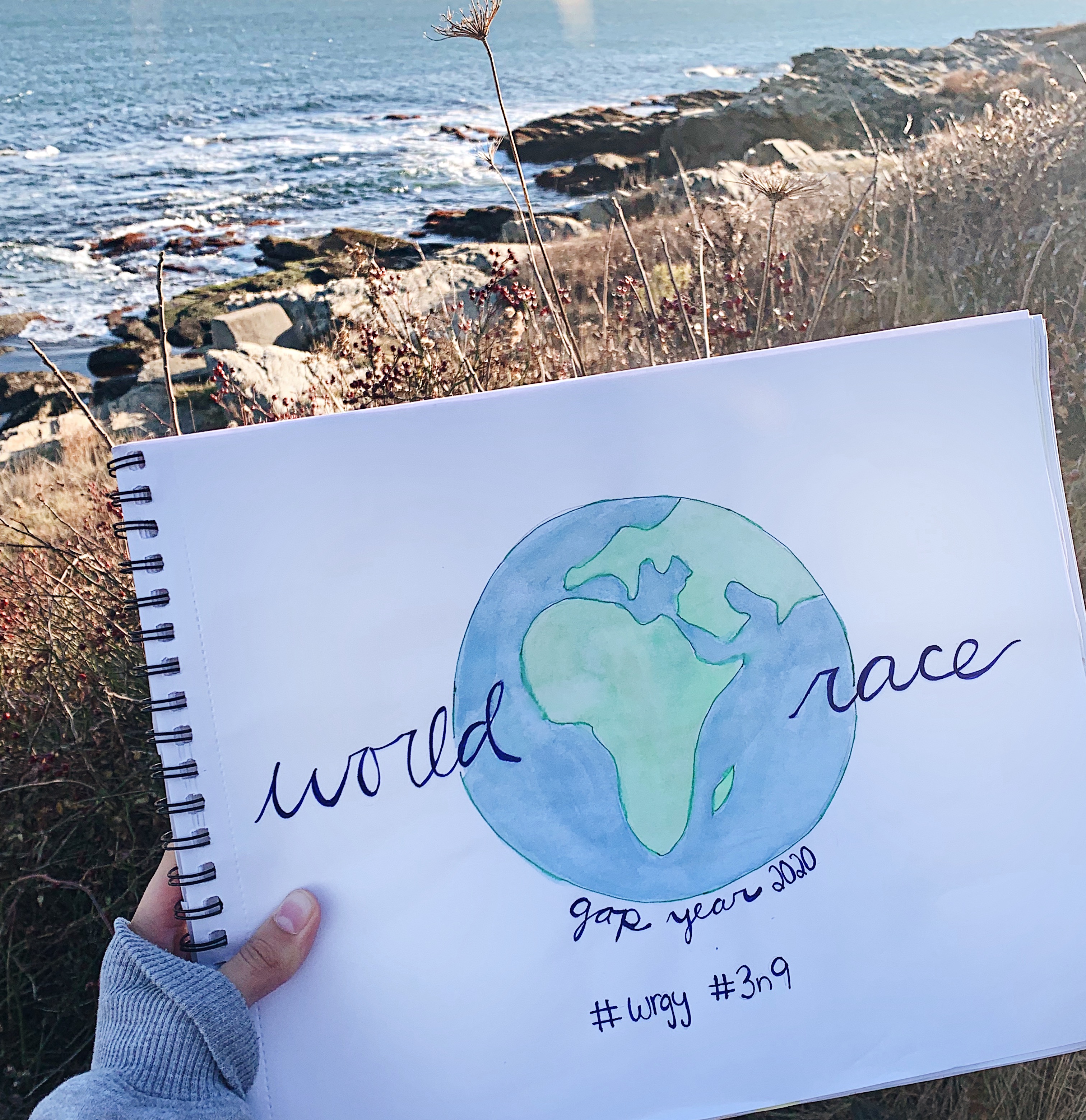 MEET BECCA: she's preparing to leave for eleven months of serving others and is learning to trust and rely on Him throughout the process.

How did you first learn about the World Race?

I first heard about the World Race a few years ago on instagram. Honestly, I first followed them because their instagram seemed cool, and I’m a Christian who loves to travel. As my senior year of high school approached, I knew I wasn’t being called to go to college, yet so I prayed a lot asking what I was supposed to do after graduation. This was when I rediscovered the World Race and did A LOT more research on it! Once I looked into WRGY, I knew right away that’s what God was calling me to do.

What hesitations or fears did you have before embarking on this eleven months of service, and how did the Lord help you overcome them?

Most people would say that their greatest hesitation was fundraising, but I wasn’t super stressed about the financial aspect when I applied. After beginning to fundraise, I realized how much work I would have to put in every day in order to fundraise $16,000. I leave to go to eSwatini, Ethiopia, and Cambodia in September 2020! I had a slow start to fundraising but after selling shirts with the help of Fund the Nations it began to pick up. I still have to fundraise over $15,000 so if anyone would love to donate it would mean the world to me. During this process I’ve learned to trust Gods timing instead of my own. My instagram is @becca.engstrom and @beccasworldrace is anyone has questions feel free to message me :)

Why do you think it’s important for believers to serve internationally?

I think it’s important to serve the Lord internationally because there are so many people in need who can benefit from God’s love and faithfulness, they just haven’t been exposed to it yet! On the race I hope to spread God’s love with everyone I meet because you never know how God is going to use to and show Himself through you.

What did you learn through fundraising for your trip?

I’m still in the process of fundraising for my trip, and I have a long way to go... but so far I’ve learned to trust God’s timing and rely on Him through it all. Everyone told me that He will provide because He has called me to this, and it honestly took me awhile to understand the truth behind that statement, but I’m so appreciative for all the support I’ve had.

What advice do you have for someone who wants to serve but isn’t sure where to start?

All throughout high school I knew I was being called to serve, but I put off the feeling because I didn’t know where to begin. I’ve learned that the best thing to go is to start small as take it one step at a time. God may reveal himself through you in ways you never expected. Showing God’s love through your own love is probably the simplest way to serve others. Personally, I’ve found that being kind and understanding to people creates an impact on people, which can later lead them to God.

MEET THE ANDREWS FAMILY: Fully Funded through Fund the Nations

MEET MARY MICAYLA: Reaching the Depths of Her Heart