MEET ALYX: He Has It Under Control 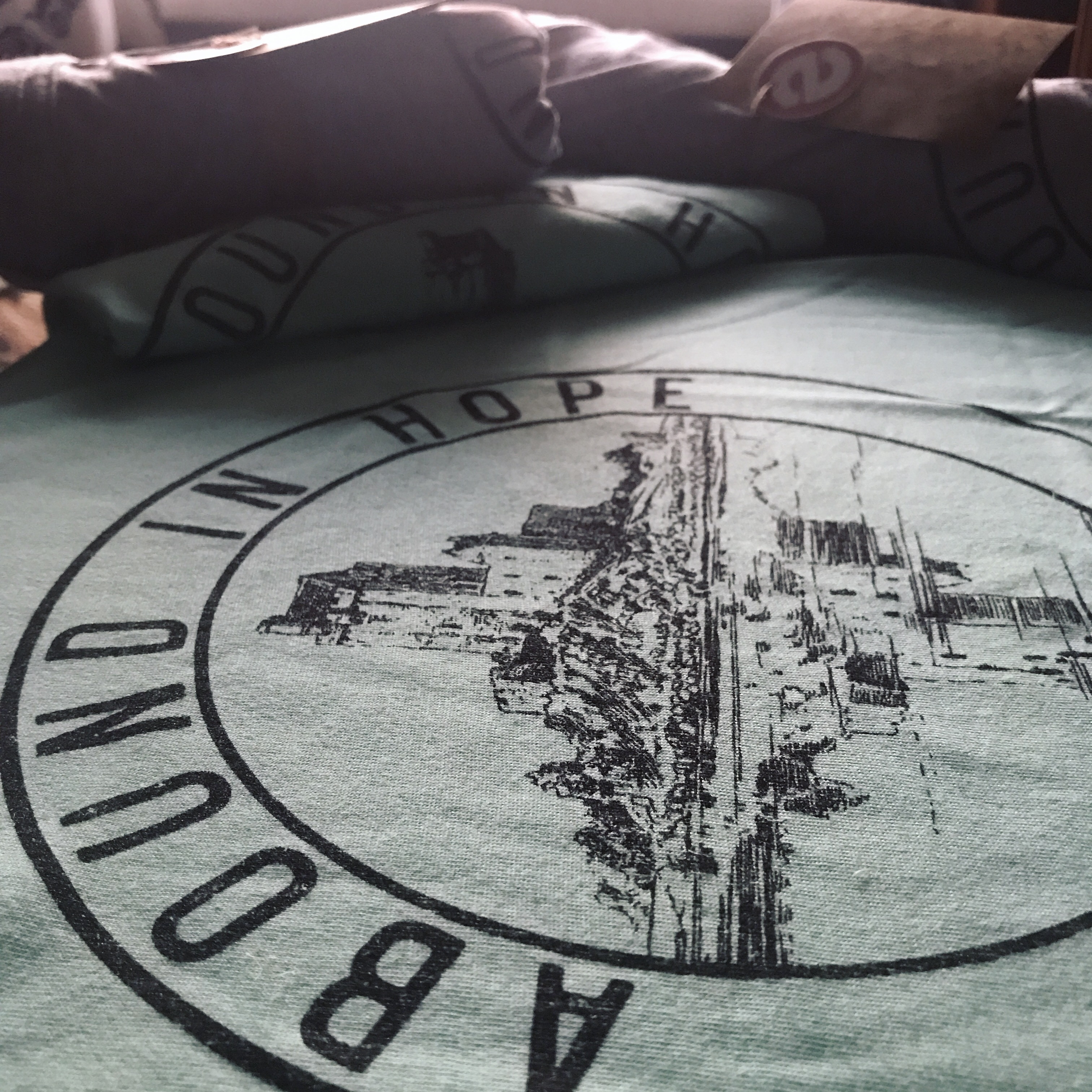 MEET ALYX SCOTT: she said yes to a call to serve in Northern Ireland, learned who she is, and has a newfound perspective on serving and community.

How did the Lord call you to serve in Northern Ireland?

The Lord called me to serve in Northern Ireland at a youth conference called CIY (Christ In Youth) in July 2017. I didn’t really go for it that year. It was definitely a big step for me, and we already had another mission trip lined up for me to go on. I was going to Haiti a few months later because my mom was very adamant about seeing a third world country, their culture, and how they worship the Lord over there. I finally applied for Northern Ireland in 2018 after attending the same conference again. God really was pulling on me to go. I was the only one in my church group who was feeling this way and that was a scary feeling for me. It was a big step for me in my faith, the biggest one I had ever taken, and through it I really learned how to meditate and learn what the voice of God sounds like in my life.

In what ways did you see the Lord at work during your time there?

I saw the Lord working in so many ways in my time in Northern Ireland. Mostly through the people there and the people on my team. Through what they were learning or their willingness to serve and be so kind and caring to the people around them. I especially saw the Lord leading up to the trip also. I was accepted on this trip five months before all $2,000 was due and was having surgery that same month. I was out for recovery for 2 months, and the Lord used FTN to provide all $2,000 in 64 days. That is a big miracle!

Why do you think it’s important for believers to serve internationally and support others who are called to do so?

It is so important to support others who are called to serve overseas because as believers it is our job to support others in their calling and walk with God. God uses us to help our friends get where they need to go and get what they need to do His tasks that He gives us. If God doesn’t send others overseas or He doesn’t command us to go, the story of salvation would not get to the people who need to be saved. Why would we risk losing a soul who can’t join us in heaven with our Savior?

What did you learn about yourself while serving overseas?

Serving oversees taught me so much about who I am. For example, I now have a big heart for the community over there, and it taught me how to look outside myself and at the people around me. A mission trip takes a lot of work, and it’s a lot of time and preparation, but the payoff definitely shows when you get home and look back on it.

What advice do you have for someone who wants to go a mission trip but is scared to step out of their comfort zone?

My advice to anyone considering going on a mission trip but is hesitant is that God is bigger than the challenges you worry about. He gives us strength to overcome the worries of not knowing anyone or the fear of not being equipped. God is bigger than the financial aspect, and He’s already worked it out. If God is calling you to go somewhere, it’s where you need to be, and it’s going to be so worth it.

Everything He does is for our best. If God is calling you, He has it under control.

MEET THE ANDREWS FAMILY: Fully Funded through Fund the Nations

MEET MARY MICAYLA: Reaching the Depths of Her Heart